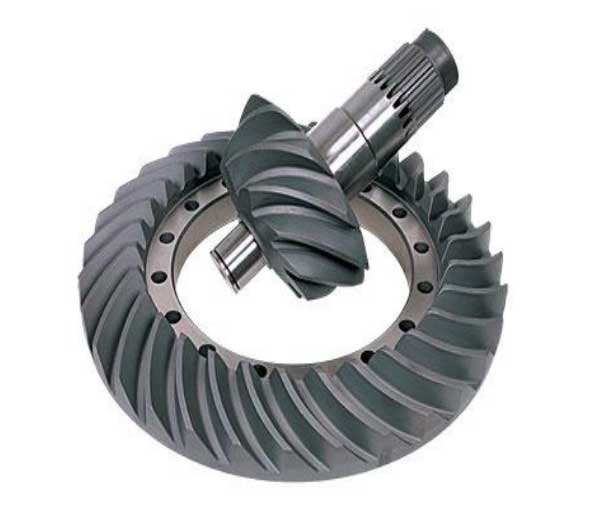 Afc, anti-friction coating, as its name suggests prevents friction and lubricity which provide surface coatings are. The goal as much as possible by reducing the coefficient of friction of the moving surfaces of the dynamic force acting on the surface is to reduce the effects of negative and damaging. If a working system in speed, oil viscosity and the oil film surface with the geometry that is created in the system is insufficient to lift the weight to be moved if, hydrodynamic lubrication conditions, and surface contact may be provided becomes inevitable. During this contact on the surface; Boiling wear, Breakage, wear, wear repetitive motion, vibration, caused by corrosion, erosion, pitting (Oluklanma wear), etc, such as serious injury can occur. In particular, Grinding (alismas keeping of newly manufactured machine parts to each other) during the cold departure (discontinued at the end of the study period at the end of a particular machine of the system,running) vibrated during work ( high-frequency operation) during,or in the case of high heat the oil leakage staying lean, Very high-load, low-or medium-speed oil systems by separating the film from the surfaces with each other efficiently to reduce the coefficient of friction to prevent injury and is unlikely to be able to help.In this case, AFC (Solid film coating technology in such systems reveals excellent results. AFC industrial coating applications “dry film - solid film lubrication” based on the principle of the coefficient of friction on surfaces very low, however, the load resistance is excellent, which a very thin film (5-15mikron) by bringing the surface of the piece and abrasion, and the ill effects of heat, both corrosion and aggressive chemicals, and radiation of the system for long periods of time by protecting against effects such as trouble-free service to give all the requirements for offers. The reciprocating motion during active solid lubricant materials prevent surface contact and friction minimizing the loss of material from the mutual surfaces nearly destroys it. This situation is clearly demonstrated in the following figure.